Holly-Anne Buck / Collagism is an Australian artist based in London for the past decade. Her practice centres around collage, it has taken form over a twenty-year practice through the media of video, musical composition, live performance and site specific interventions. Her recent work focuses on the intersection of performance, digital technology and spirituality.

Collagism was a resident of Apiary Studios in 2016, 2018 and delivered workshops, exhibited and contributed to events between 2012-2018 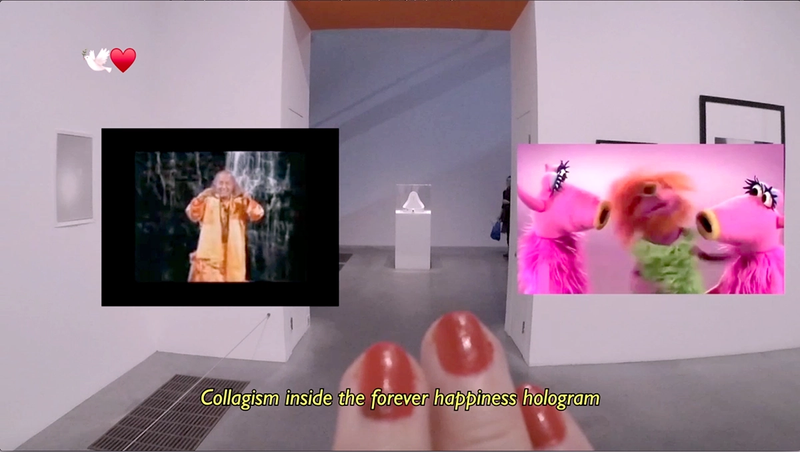 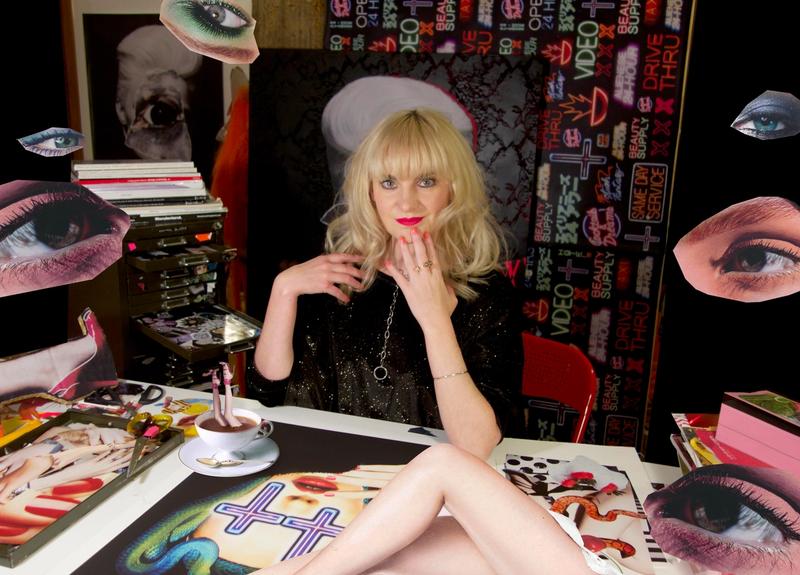