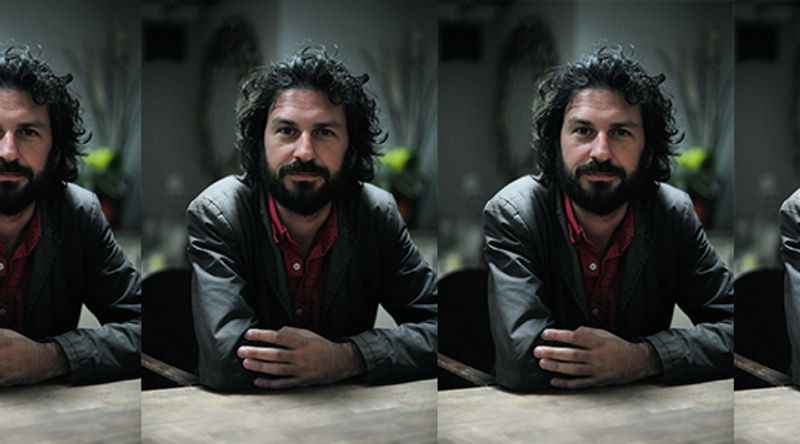 Mark’s writing explores the intersections of culture, technology, magic, anomalous experience and folklore, and has appeared in numerous magazines, journals and anthologies. His 2010 book Mirage Men explores how the US government used and abused the UFO mythology to cover up their own advanced technologies and counter-intelligence operations. The companion feature documentary was released in 2013, directed by John Lundberg.

As a musician Mark has released albums and performed in the UK and Europe as part of Teleplasmiste, Raagnagrok, Urthona, The Begotten, Disinformation, as well as solo gigs and numerous improvised performances, with Canadian-American audio-visual artist Rose Kallal and others.

Mark was a resident at Apiary Studios from 20012 - 2017 and hosted and performed at numerous events there.